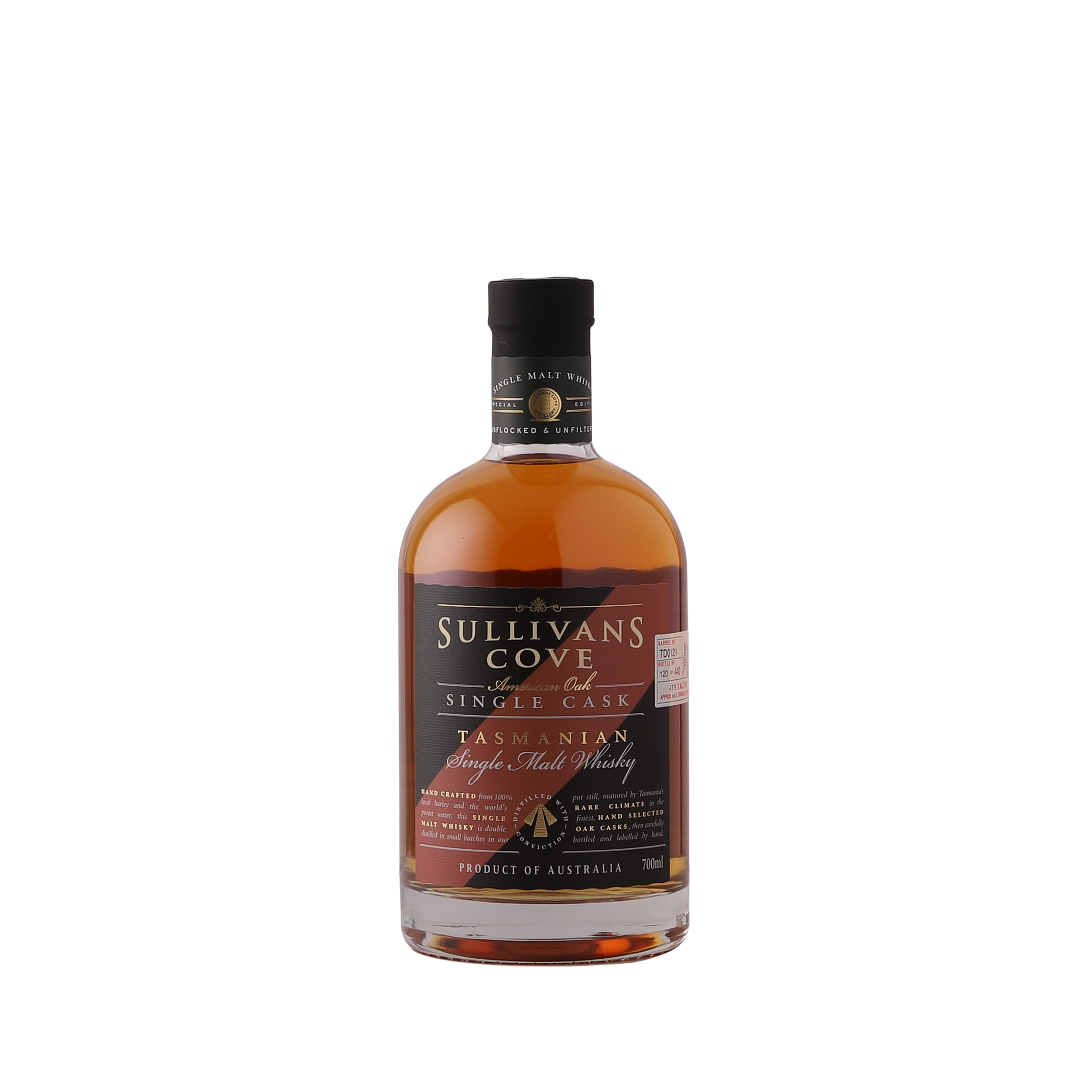 Having spent it’s fourteen and a half years maturation in a single, 300L American oak cask that was previously filled with an older batch of Sullivans Cove Single Malt Whisky. Notes that resemble that of a tropical holiday, canned peaches, passionfruit, ripe banana and toffee with a thick creamy mouthfeel and a prominent wormwood note from the oak and a strong malt character bringing it home.